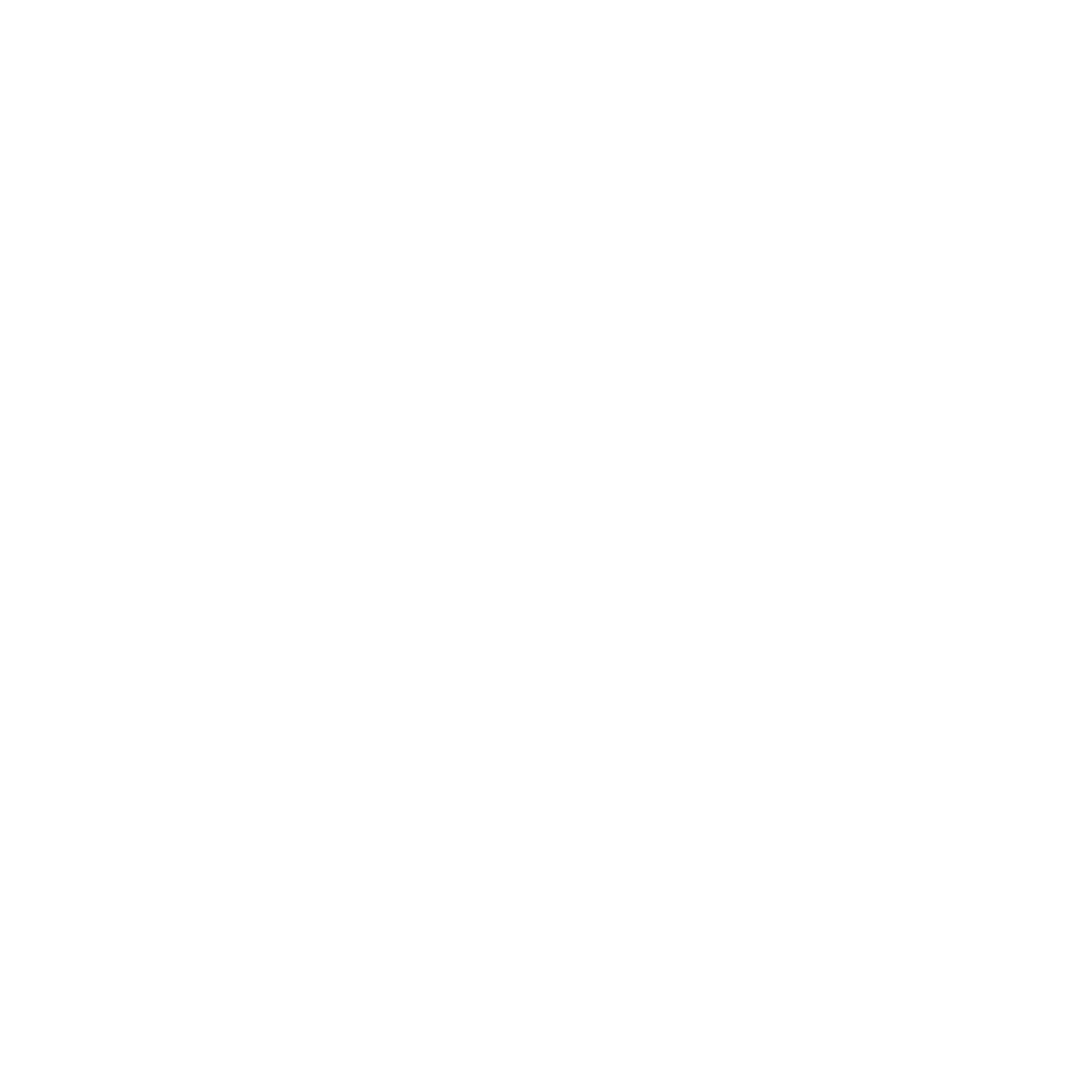 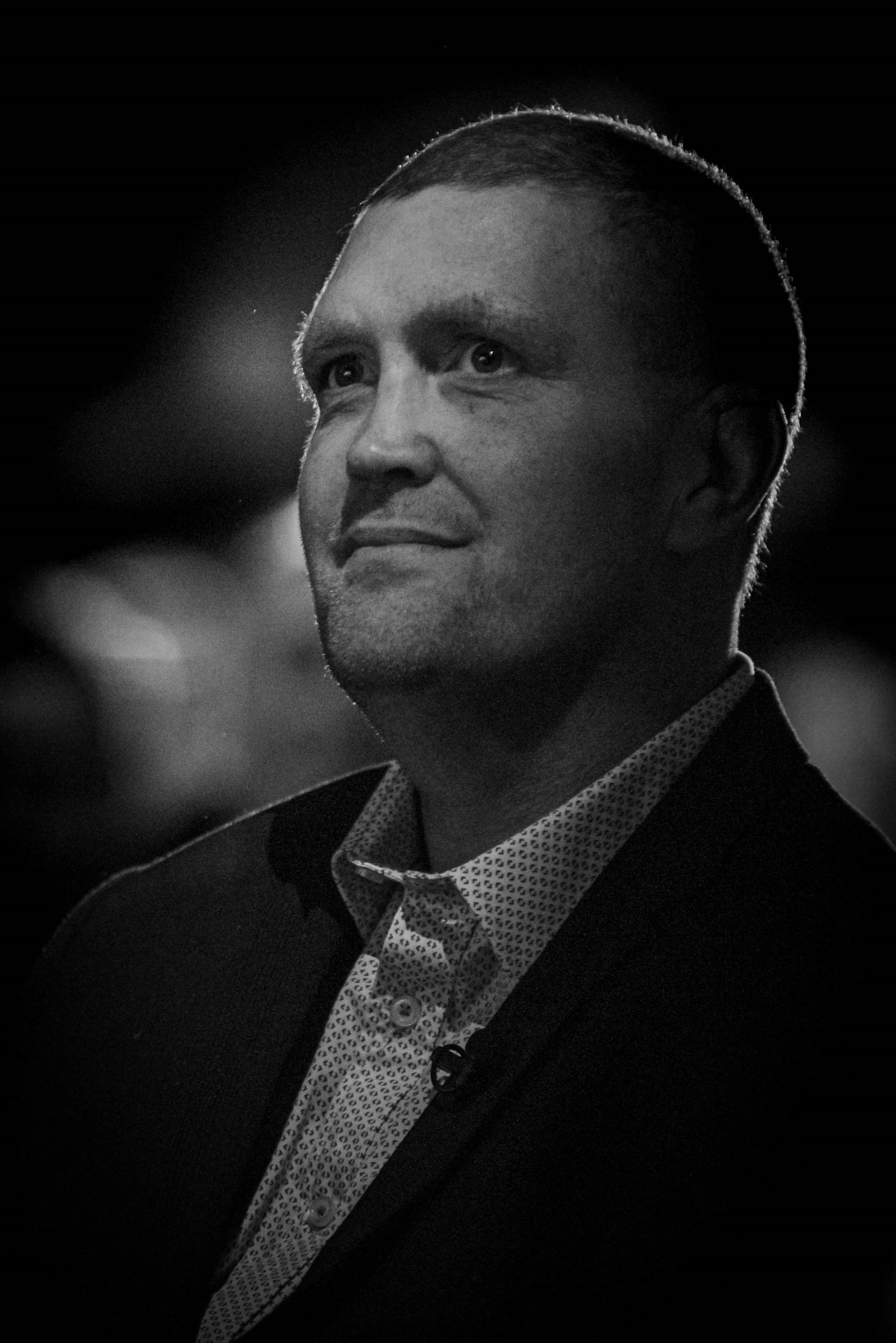 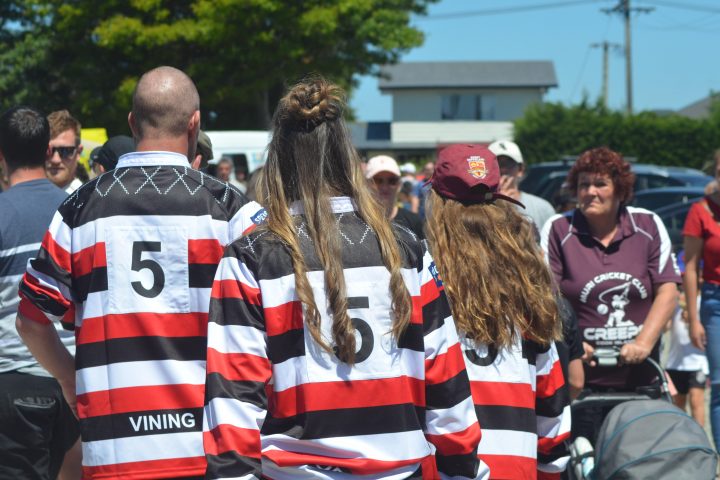 The day has finally arrived: members of the squads set to play at Pack the Park 2020 have been revealed. Most of them, anyway. Among them? Celebrated names like Stephen Donald, Ma’a Nonu and more. To pay tribute to the community that has supported its cause – and to mark… Read more 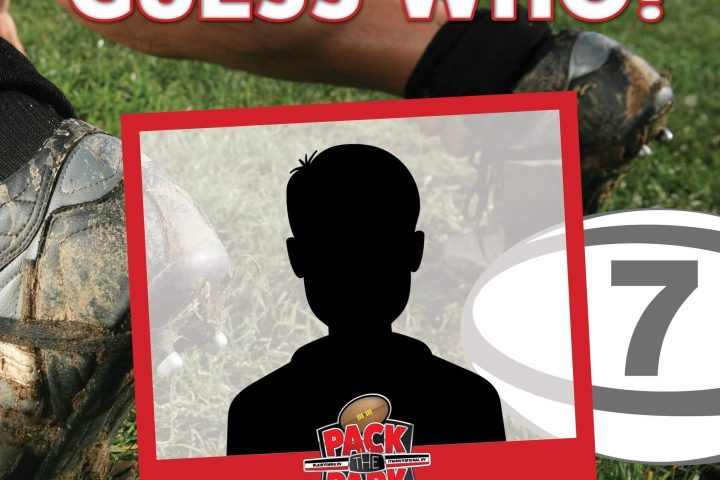 The Southland Charity Hospital has launched its ‘Guess Who’ campaign on social media, to tease the players set to appear at Pack the Park 2020. To thank those who have supported its cause, the charity hospital will bring the event to Invercargill’s Rugby Park on 17 October. The game will… Read more 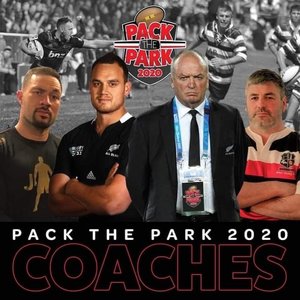 The player line-up is still a mystery. But with Rugby World Cup-winning coach Sir Graham Henry, heavyweight boxing champion Joseph Parker, and former All Blacks star Israel Dagg on the coaching bench, whoever makes the teams will be in good hands. The names getting behind the Southland Charity Hospital’s Pack… Read more 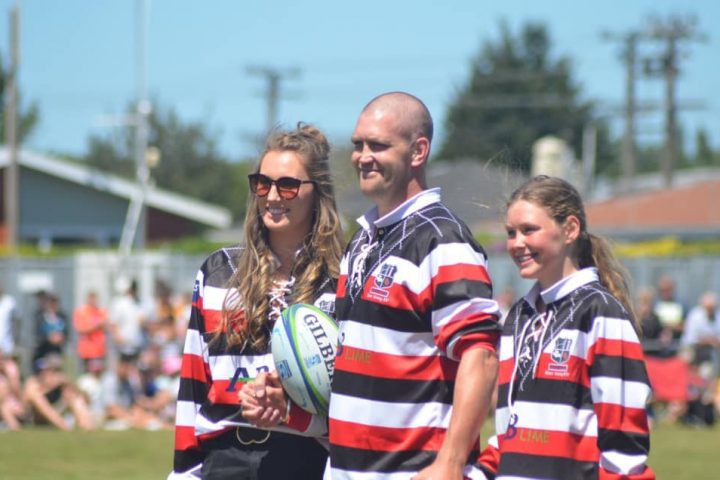 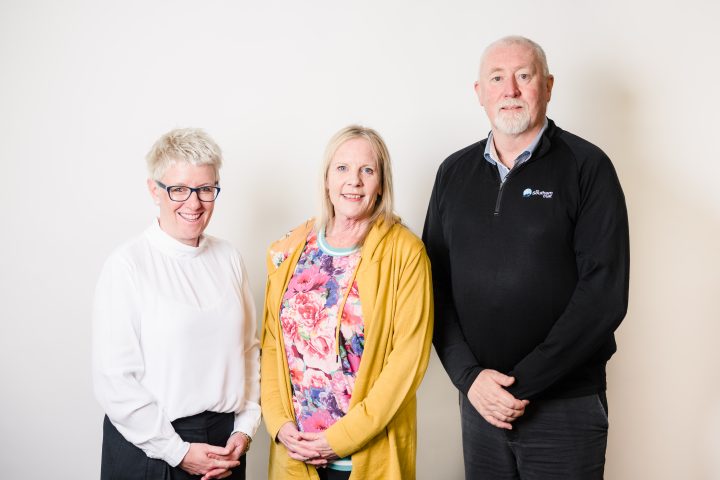 Just over 12 months ago, Otago-based The Southern Trust national grants manager Steve Bennett contacted Melissa Vining, having followed her husband Blair’s journey with bowel cancer and mission to see better cancer care for New Zealanders in the media.  At the time, Blair was undergoing treatment and the charity hospital… Read more